U.S. Africa Command (USAFRICOM) is working to support the Combined Joint Task Force – Horn of Africa (CJTF-HOA) at the Naval Expeditionary base at Camp Lemonnier Djibouti. The commander at the base is assembling support assets and supplies to support logistics for a US physical presence in the region.

US Special Forces are tasked with aiding the UPDF and SPLA forces in direct actions against Insurgent cells in the area.

ROE are clearly defined at FOB Rhino. CIA reports heavy rebel presence in the northwestern and northeastern regions of Kujari. Move through these areas, eliminate rebel enclaves, and win the hearts and minds of the Sudanese villagers living there.

South Sudanese Rebels continue to pour into the Kujari region. Intel suggests these rebel forces are being directly supported by Sudan, in an effort to destabilize the region. The SPLA has suffered heavy losses in direct actions and have requested support from neighboring allies. Uganda has dispatched 7000 troops to the region and the President has ordered us to assist.

Plan on limited support given the remote nature of the region but replacement and reinforcement assets as operations progress. 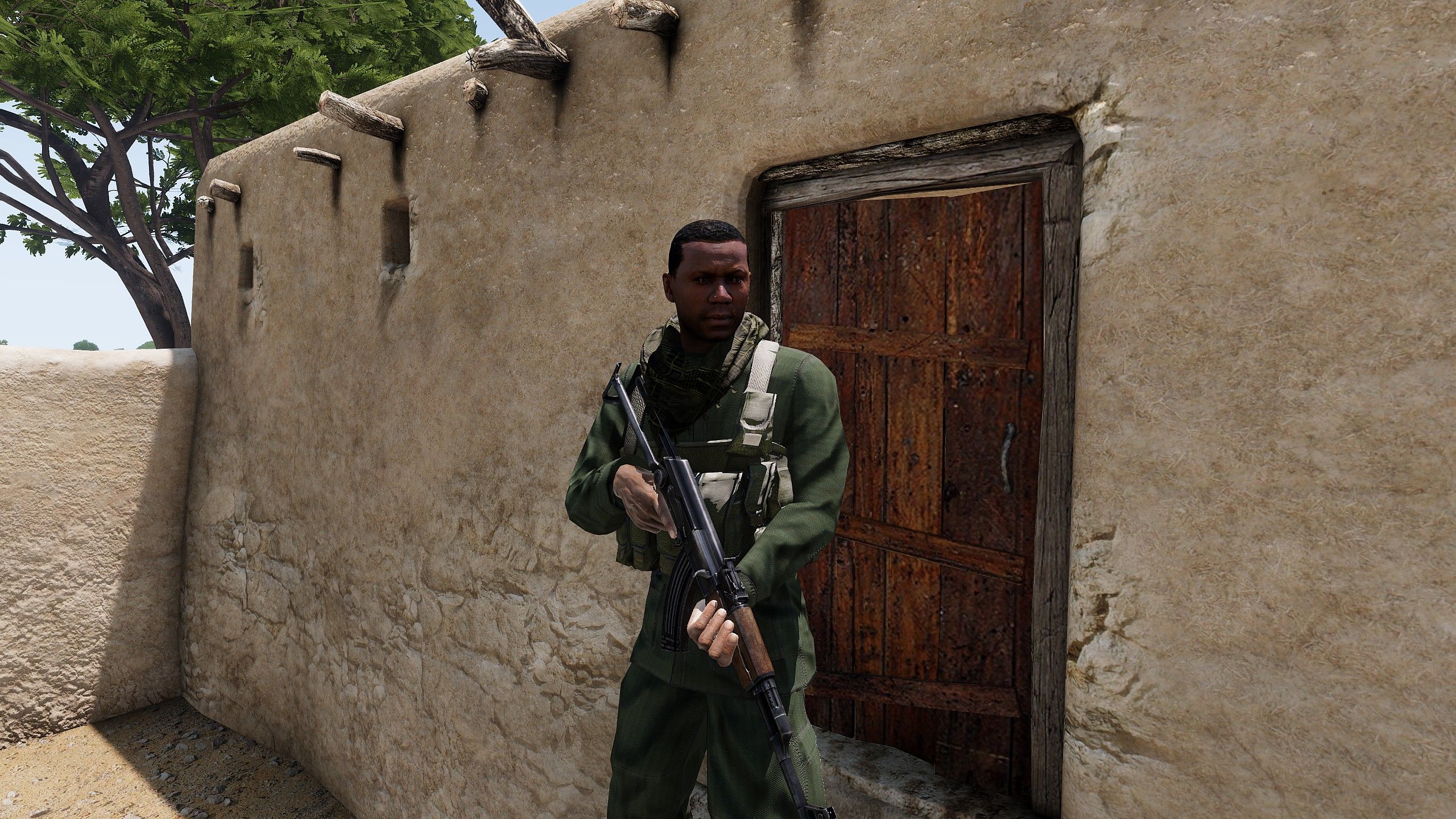 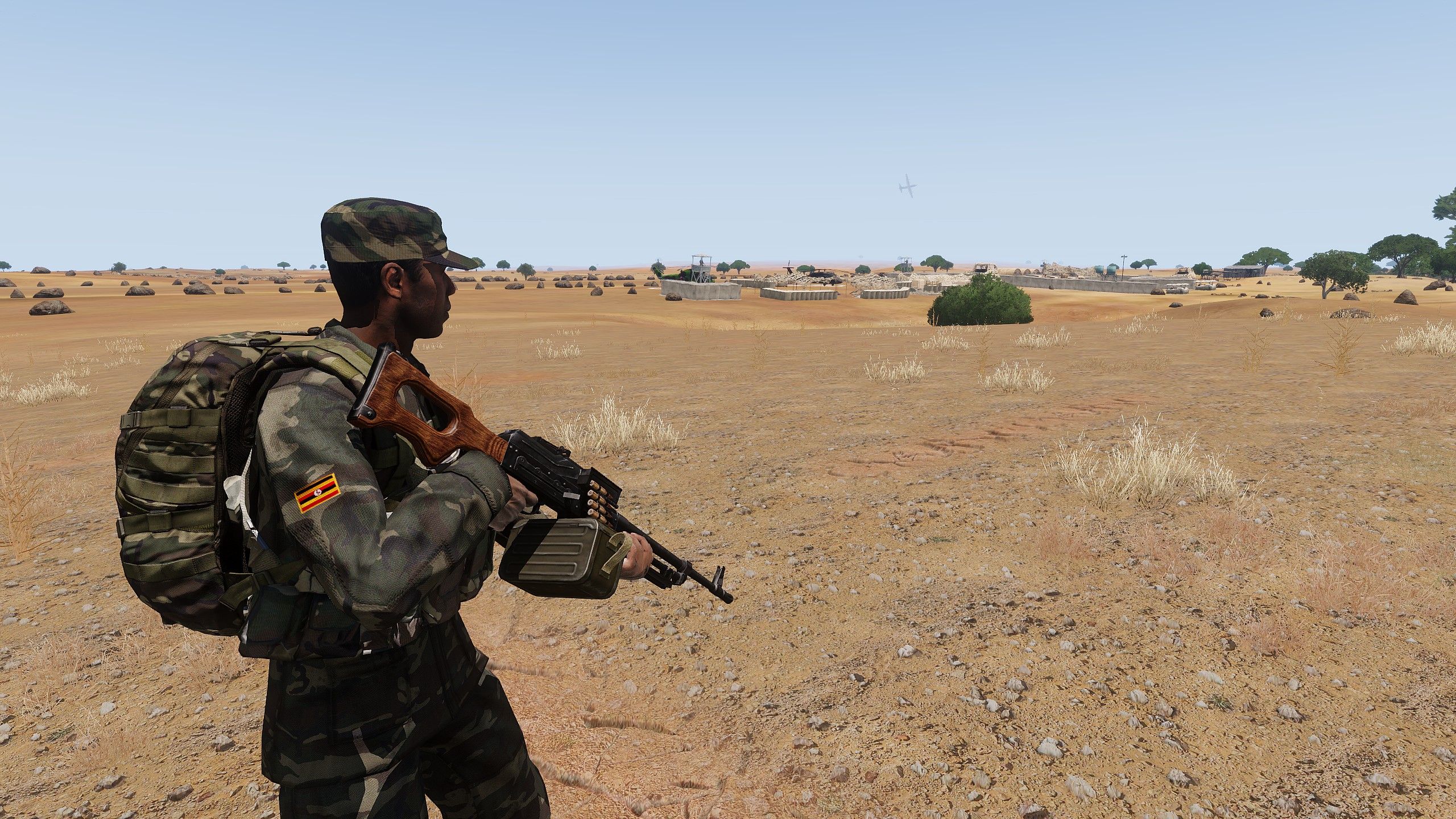 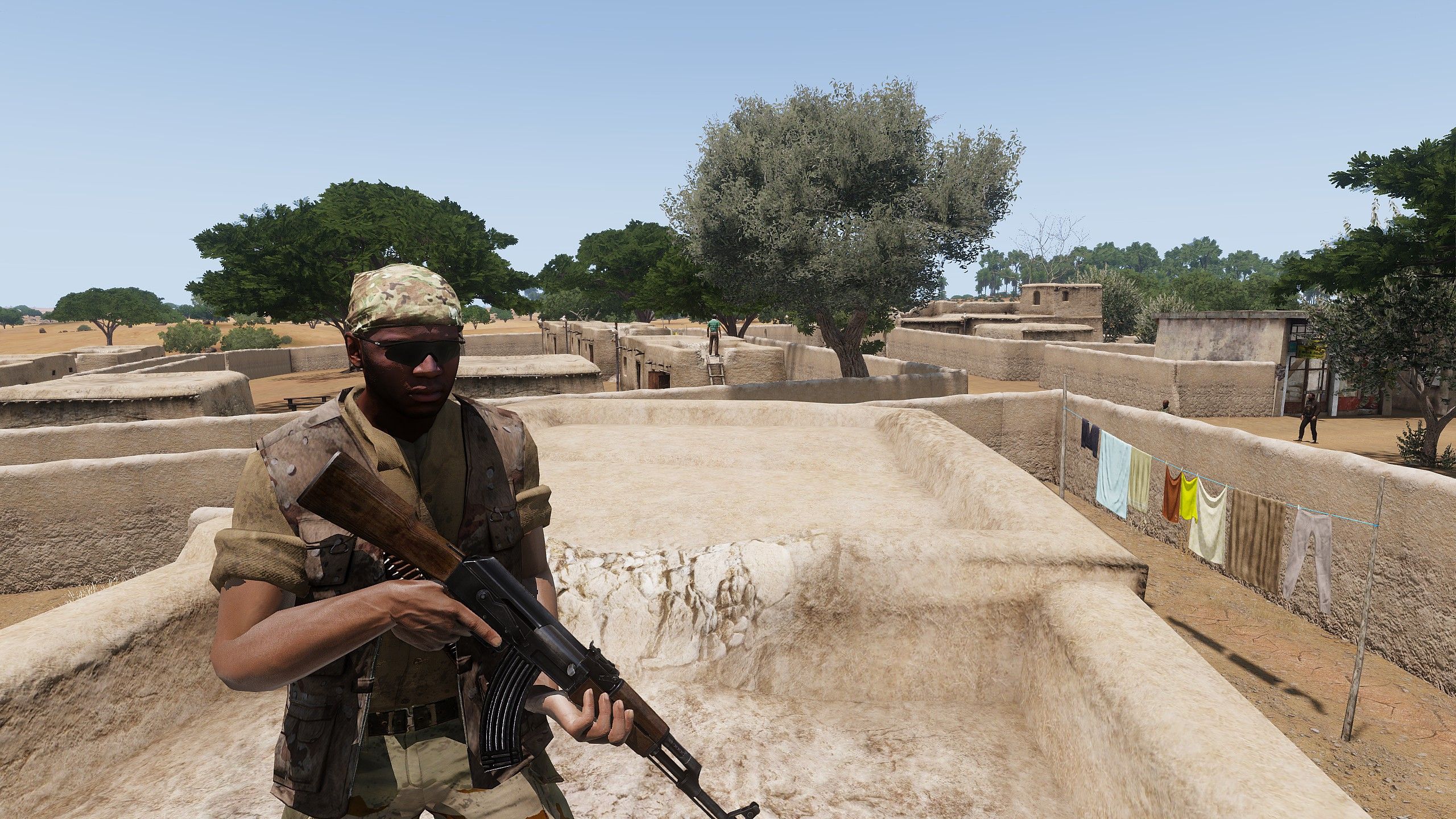 Operations have begun in the area.  Teams are forming and we are moving into active enemy areas and patrolling to remove enemy presence and support the local populace and return control to the local forces.

Teams should plan on an extended deployment to the region. 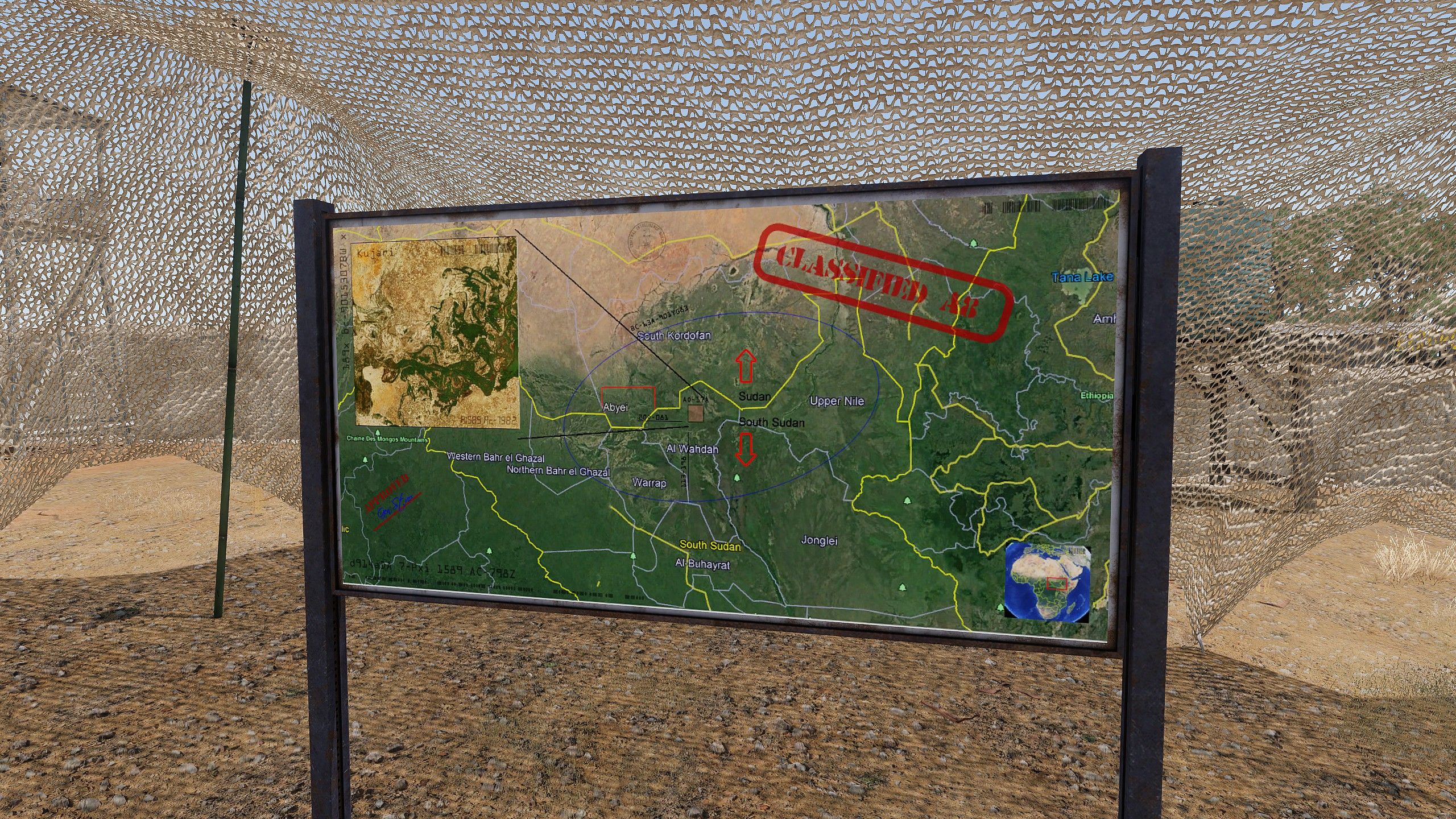